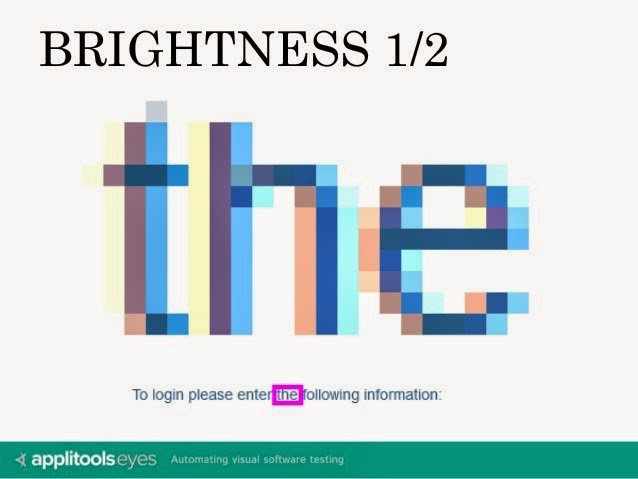 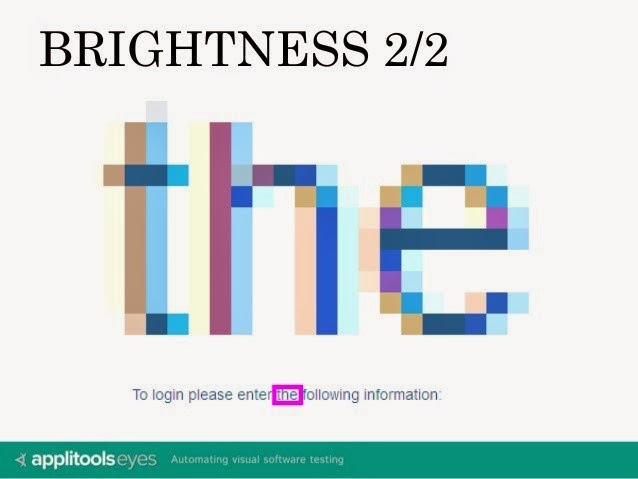 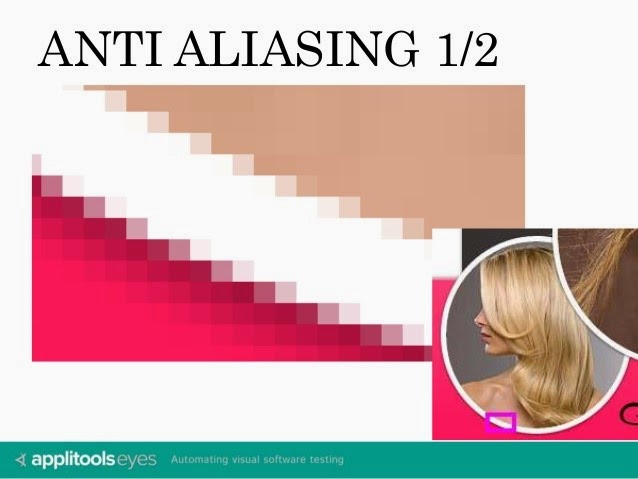 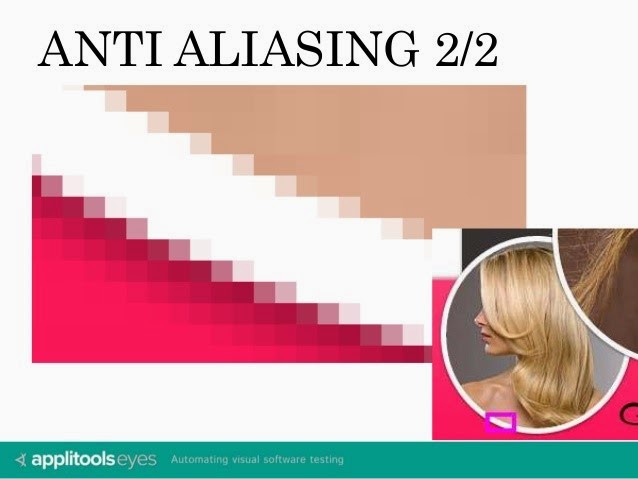 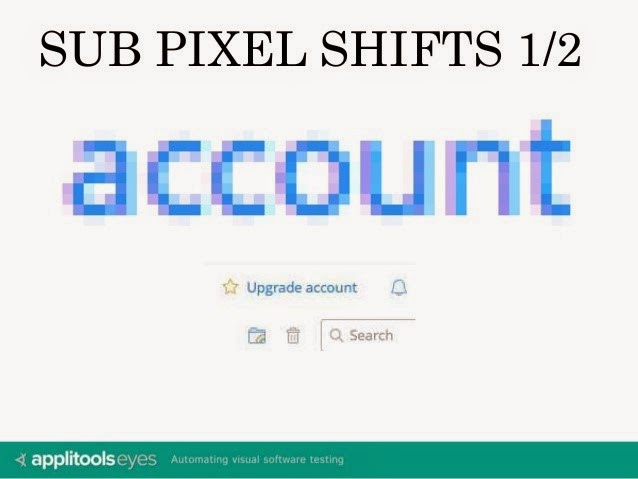 Posted by Dennis Nerush at 3:21 PM